In 1998 Jena sent a request to the Council of European Municipalities and Regions with the aim of finding a twin town in France. There was interest from the city, the German-French Society, as well as from private citizens. And Aubervilliers has also wanted to establish relations with a German town for some time. Aubervilliers also maintains contacts with the Palestinian city of Beit Jala.

The first letters were sent in the summer of 1998, and on 2 December 1998 the majority of the town council voted in favour of a town twinning arrangement. First visits took place in spring 1999. On 06.05.1999 the town twinning contract came into force, the contract was signed on 25.05.1999 by Peter Röhlinger and Jack Relite.

Located in the north-east of Paris, Aubervilliers borders directly on the XIXth arrondissement of the metropolis and on the Parc de la Villette.
In 2000, Aubervilliers merged with six surrounding towns to form a "commune", sharing eight services between them. This new structure covers 42.7 km² and has 320,310 inhabitants. It is home to 13,500 businesses, 43,000 students and two universities.

Today, with 71,600 inhabitants, it is the fourth largest municipality in the Seine-Saint-Denis region and one of the most densely populated. Since the beginning of the industrial age, Aubervilliers has been a place of welcome for newcomers, including those from Germany. Today, more than forty different nationalities live together in Aubervilliers.
The population is young and growing rapidly. More than 41% of the inhabitants are under thirty and 27% under twenty years old. For this reason, the need for housing and schools is very great. It is therefore not surprising that these two tasks occupy a significant place in the city budget.

The town is very committed to the cultural education of its population. Thus, the first "Centre dramatique nationale" outside the Paris city limits was founded in Aubervilliers 41 years ago.

The town also has a state music school which enjoys a national reputation. An artistic pilot project, "les Laboratoires", which is also supported by the Ministry of Culture, an international children's film festival and a world music festival enrich the cultural offer alongside countless club activities, theatre and music groups, dance schools and a very dynamic youth association.

The French city north of Paris is quite attractive for visitors.

One of the most famous sights is certainly the Notre-Dame-des-Vertus. The church was an important pilgrimage site for pilgrims from all parts of the world between the 14th and 18th centuries. They came to visit the miraculous place where a little girl prayed for water during a long drought in 1336 and it started raining just at that moment.

Other attractions of the city include the promenade of the Saint-Denis Canal, the Fort of Aubervilliers, which was built in the mid-19th century, and the 123-meter-high Villette Tower.

Germany and France together form the "engine of European unification". Since the Èlysée Treaty of 1963, the two countries have been working closely together and realizing common goals and aspirations in numerous joint institutions and projects. These include the Franco-German Finance Council, the Franco-German Defence and Security Council and the Franco-German Youth Office, which has existed since 1963.

In addition, there is a Franco-German Cultural Council and the joint television station Arte.

The heads of state and government of the Federal Republic and the Grande Nation meet every six months. The parliaments and the federal states of both countries are also in regular contact.

In November 2018, on the occasion of the commemoration of 100 years of the end of World War I, several events and thematic projects will take place in Jena, which are carried out or supported by numerous associations and initiatives.

The Geschichtswerkstatt Jena e. V. is also participating with an exhibition "100 Years of the First World War - What does it have to do with us?". The exhibition shows the results of a media workshop in which young people from Jena and the twin town of Aubervilliers went in search of traces at memorial sites, in archives and with background material. 29 students from the Lobdeburgschule Jena, the Jenaplanschule and the Staatliches Angergymnasium Jena are involved in the design of the exhibition. The project makes an active contribution to the process of remembering the First World War and provides the opportunity for a transnational reception and examination of the facets of the war. 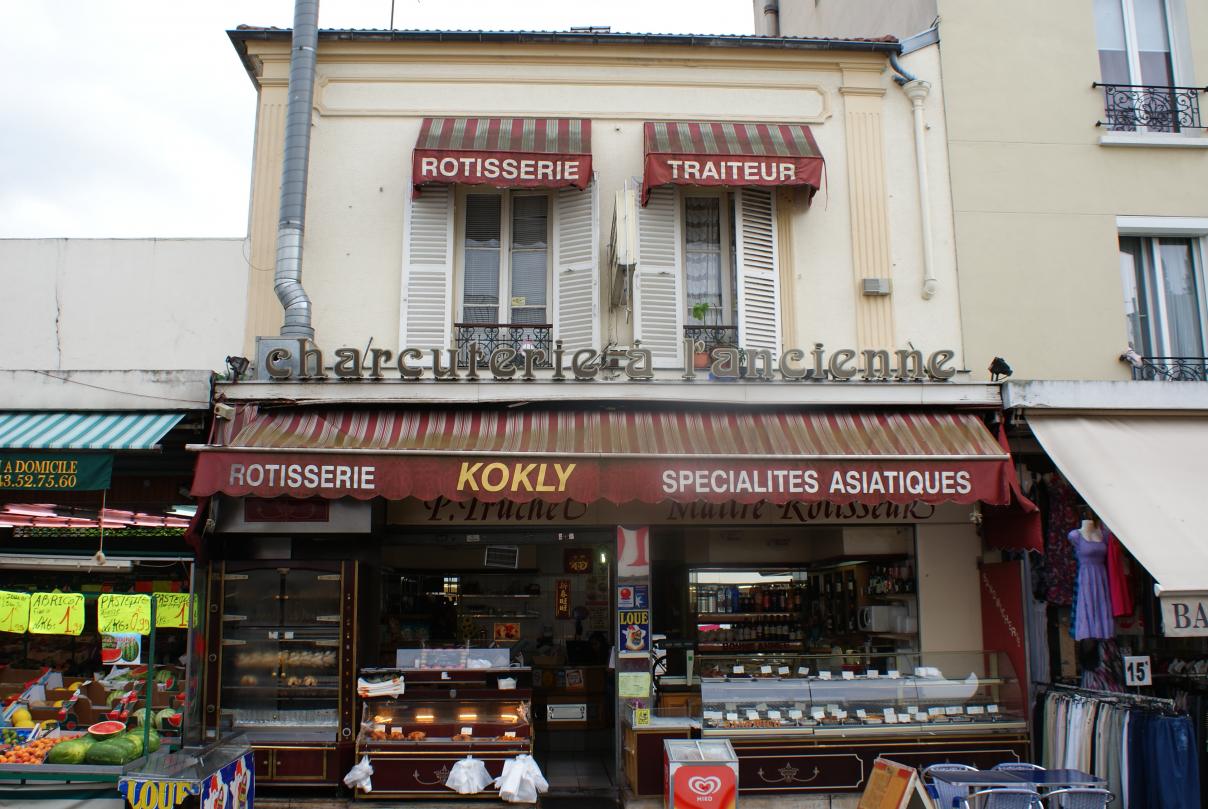 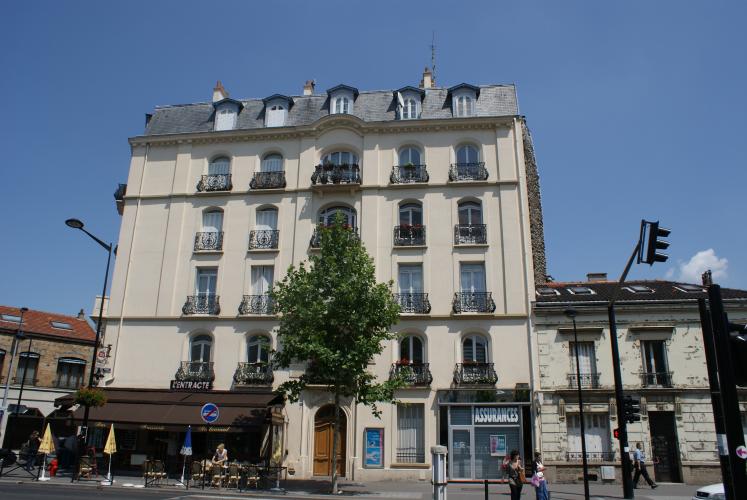 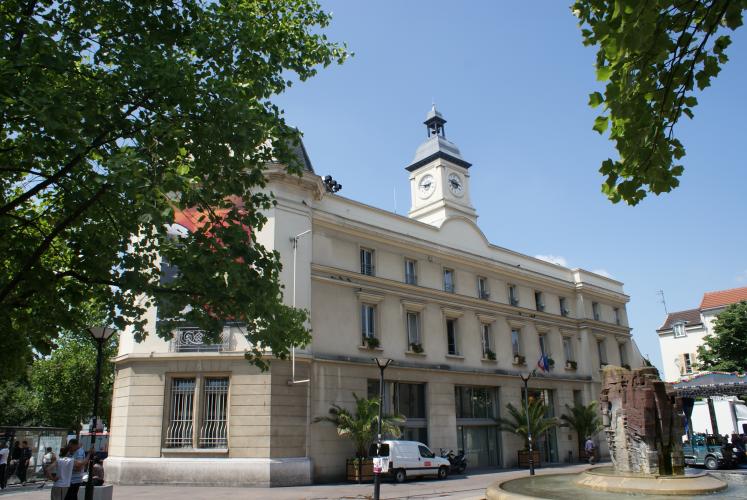