On the current situation

The city of Jena strongly condemns the Russian president's breach of the liberal democratic order in Europe and the violation of human rights and peace in Europe. The shocking developments show once again how important it is to stand up for democracy and a peaceful coexistence continuously and with united forces. Also against this background, Jena does not currently intend to end the city cooperation with the city of Vladimir.

Already in 1992 our twin town Erlangen saw the chances which could lie in a triangular partnership with Vladimir, including Jena.
In October 2008, a cooperation agreement was signed between the cities of Vladimir and Jena, underpinning the long-standing relationship and including cooperation in the fields of culture, business, science and sports.

Since 2004 there have been regular exchanges of children and young people between the two cities, which have since been organized and carried out mainly by the Eurowerkstatt Jena e. V.. A cooperation of the Ernst-Abbe-Hochschule Jena and the State University Wladimir exists since 2009.

Vladimir was the capital of the ancient Rus or the Grand Duchy of Vladimir-Suzdal and today the center of the Vladimir Oblast, which is located in the central Russian region, about 190 km northeast of Moscow. The river Kljasma flows through the city, which was founded by Prince Vladimir in 995 AD. To the north of Vladimir lies the elevated, treeless region of Vladimir Opole and to the south the forested, swampy lowlands of Mesherskaya. Today Vladimir is home to about 357,000 inhabitants.

The many churches, monasteries and buildings dating from the 11th - 18th centuries are protected as "UNESCO World Heritage Sites". The historical Old Town, also called "Old Vladimir", makes up about 120 ha of the city area. The newer districts occupy an area of about 1,200 ha.

The city has 165 different educational institutions with about 4000 pedagogical staff. Thanks to scientific institutions, such as the Pedagogical and Polytechnic Universities, as well as the Business Institute of Vladimir and the Institute of Finance and Management, the city is rightly considered modern and progressive. Vladimir State University houses 13 institutes with more than 25,000 students and is one of the largest higher education institutions in Central Russia. Eleven dormitories and eleven educational and laboratory buildings provide ideal conditions for successful study.

70 sports halls, 16 fitness rooms, 13 swimming pools and 81 sports fields offer a wide range of opportunities for the people of Vladimir to exercise and keep fit in their free time. In addition, the image of the city, as a cultural, historical and tourist center of Russia, is promoted by 48 municipal and cultural institutions. There is a regional playhouse, a regional puppet theater, an evening theater as well as a folklore theater. Two cinemas and the Taneyev Concert Hall complete the offer. Taneyev was a composer of the late 19th century and a citizen of Vladimir. The Russian city hosts the Taneyev Music Festival in his honor every two years in April.

Vladimir is located on the M7 highway and is an important part of the East-West connection within Russia.

There are 76 large and medium-sized industrial enterprises in the city, as well as four agricultural organizations. The main products are food, chemicals, rubber and plastics, as well as computers and other electronic equipment. The most important industry in the region is tourism, which is hardly surprising considering Vladimir's great cultural offerings.

The "White Monuments of Vladimir and Suzdal" are, as already mentioned, UNESCO World Heritage Sites and a magnet for tourists from all over the world. Among the protected monuments are the Cathedral of the Assumption with frescoes by the wandering monk Andrey Rublev on the Kremlin Hill, the Demetrius Church and the Golden Gate. The latter was once part of the fortress wall, was built in 1164 and for a long time was the main entrance to the city. Today it is a landmark of Vladimir and is supported on both sides by ramparts and towers to help preserve the mighty structure.

Other sights of Vladimir are the Holy Trinity Church - which houses a museum of crystal and lacquer miniatures - the Water Tower, the Museum of History or even the Museum of Spoons. Here the cutlery is not only presented in all shapes and colors, but also objects used in the coronation of the Windsors or as table cutlery in the White House are shown.

Numerous restaurants in the city offer traditional Russian dishes, ranging from fish soup, herring with boiled potatoes to the famous Russian pancakes with salmon or sour cream. Overnight stays are available in one of the city's 38 hotels.

The cooperation between Jena and Vladimir has its roots in youth work, which has been realized since 2003 by the Eurowerkstatt Jena e. V. and supported by our partner city Erlangen. The association still organizes a diverse program of youth encounters, volunteer services and citizen meetings, which sustainably strengthen the exchange between Jena and Vladimir.

One particularly exciting project is the Mixtour, which has been taking place since 2004 and is intended to further develop the partner relationship between Jena and Vladimir in the long term. The young participants from both cities acquire media skills by developing a film together. In the process, they learn how to operate a camera correctly, what to consider when taking pictures, and knowledge about journalistic methods for preparing a film. In mixed groups, the young people deal with various topics such as art and culture, history or ecology. For this purpose, interviews are conducted with youth groups of certain subcultures, employees of museums or the philharmonic orchestra, dance groups or employees of an ecological center. Afterwards, it is agreed on how exactly and where the created media should be presented.

The last encounter took place in Vladimir from April 13 - 24, 2017. Here, the eight young people from Jena were accommodated with Russian host families and gained insights into the culture of Russia. They visited various schools, the Pedagogical Institute, the Department of Art Sciences of Saint-Petersburg State University and the culturally rich city of Suzdal. Together with the Euroclub Vladimir they celebrated its 20th anniversary.

The Eurowerkstatt also enables young people from Jena to do a European Voluntary Service in Vladimir. The young people are accommodated in dormitories of the university and receive Russian lessons. Travel expenses are reimbursed on a pro-rata basis and pocket money, food and accommodation costs are provided. An impression of a former volunteer can be found here.

The years 2017/2018 in particular provided the occasion for numerous projects between the two twin cities. For example, as part of the German-Russian Year of Local and Regional Partnerships, an exchange of youth groups from Vladimir and Jena took place under the motto "Partnership - that's our future", which was carried out by the Euroclub Vladimir, the Eurowerkstatt, ÜAG GmbH Jena and the Jena city administration.

The cooperation between the vocational school for health care professions in Vladimir and the University Hospital Jena also takes place against the background of the town twinning exchange. There is a dialogue on a professional and scientific level as well as between pupils and students. This partnership in nursing education is intended to serve for professional exchange on training standards in nursing, study trips and joint research projects.

Click here for more projects within the framework of the citizens' meetings as well as for the overview of projects and activities of the Russian-German group in 2018. 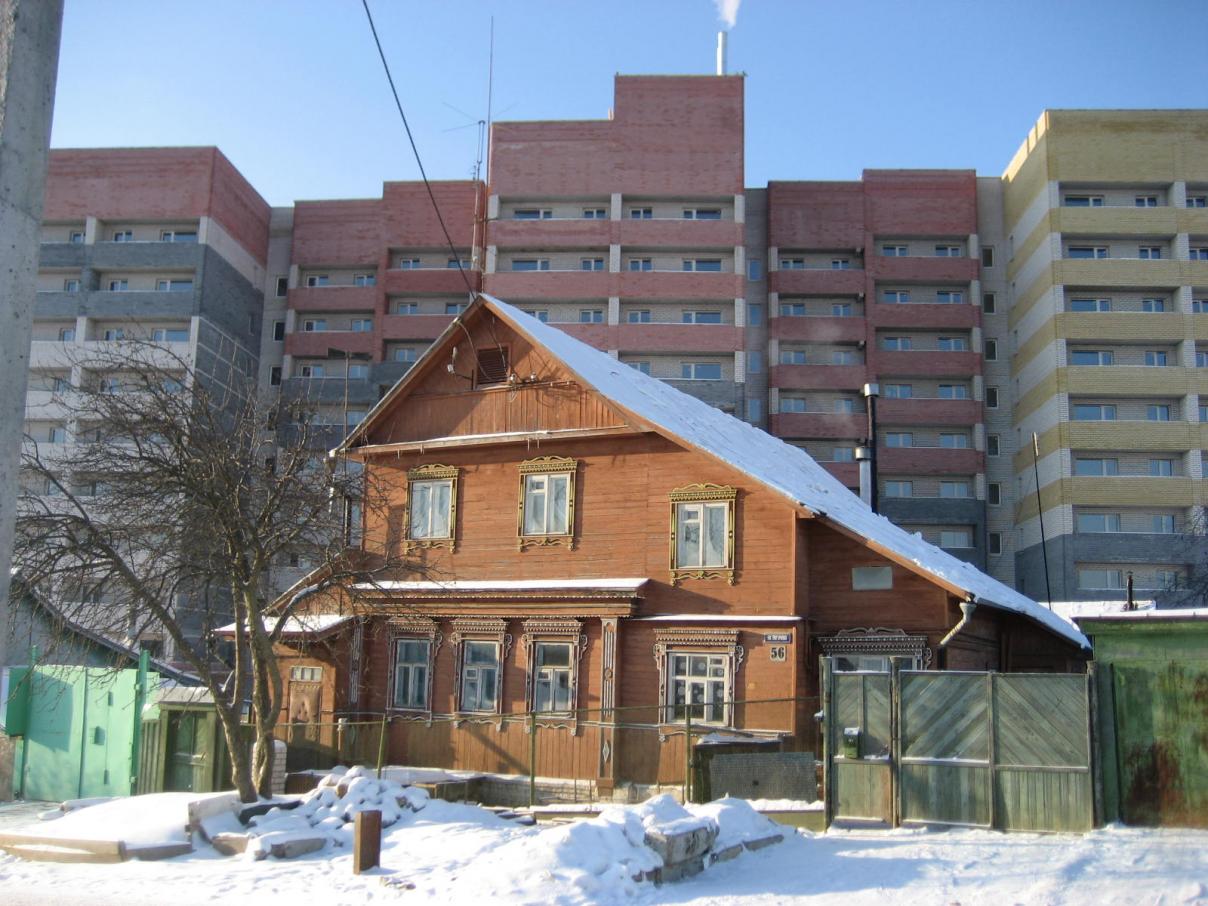 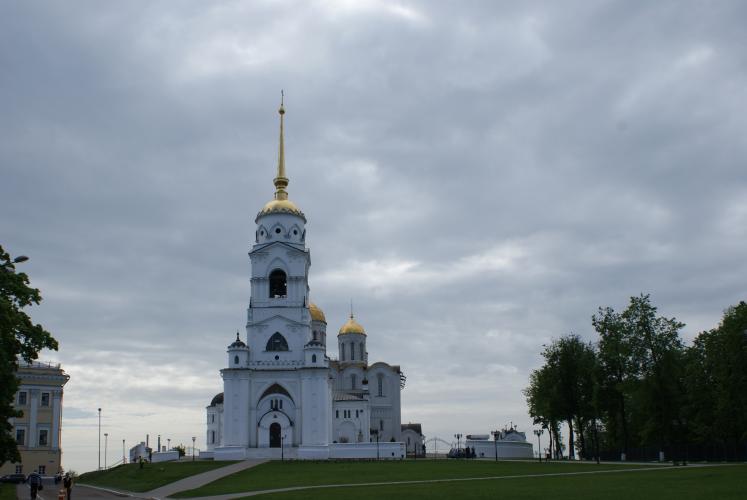 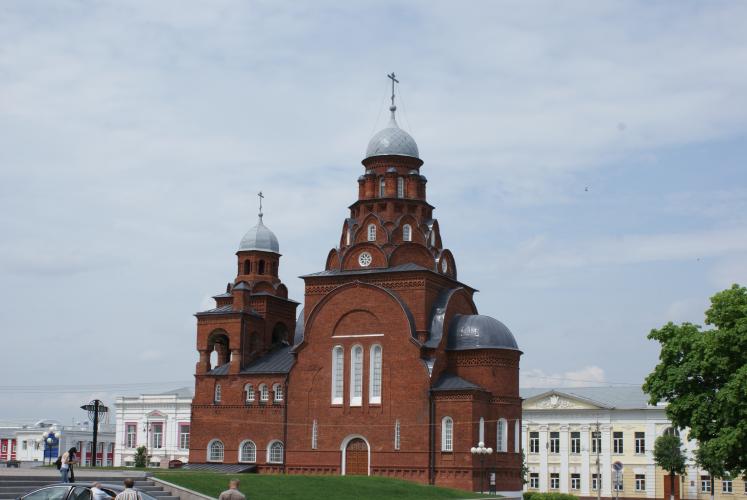 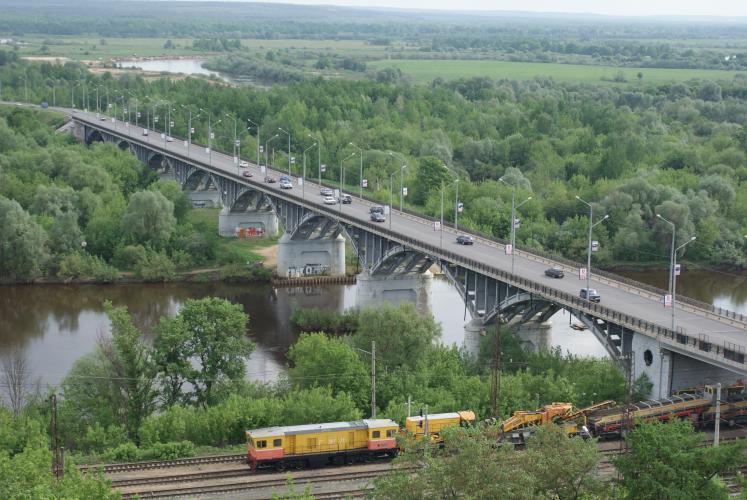 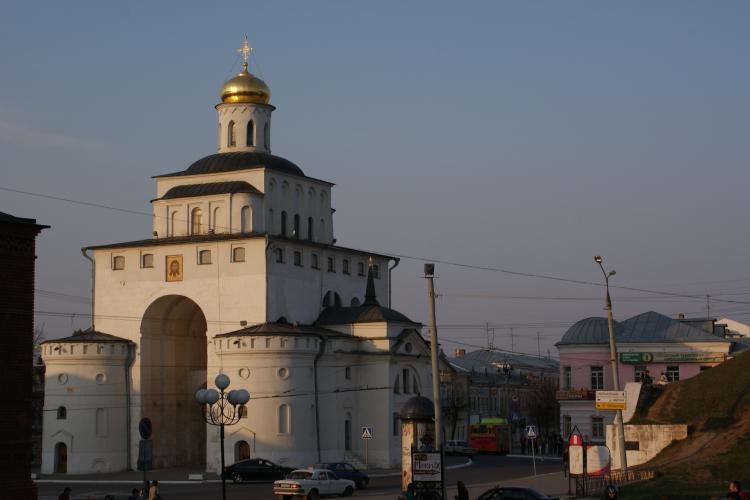 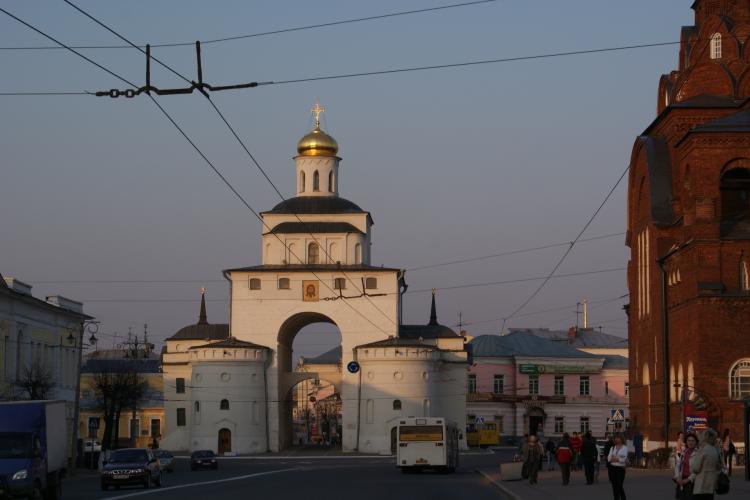 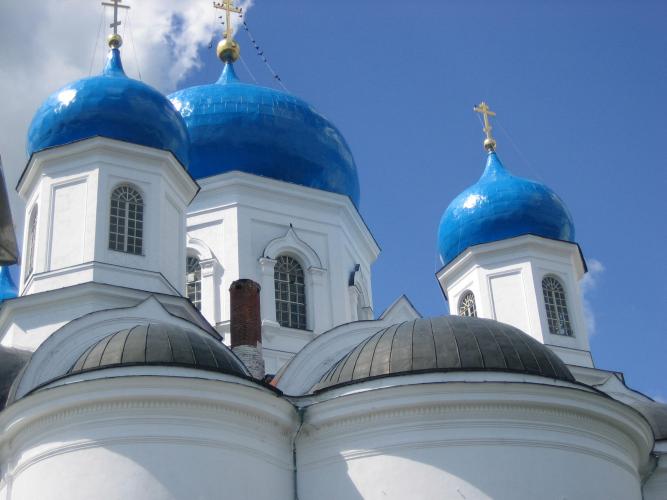 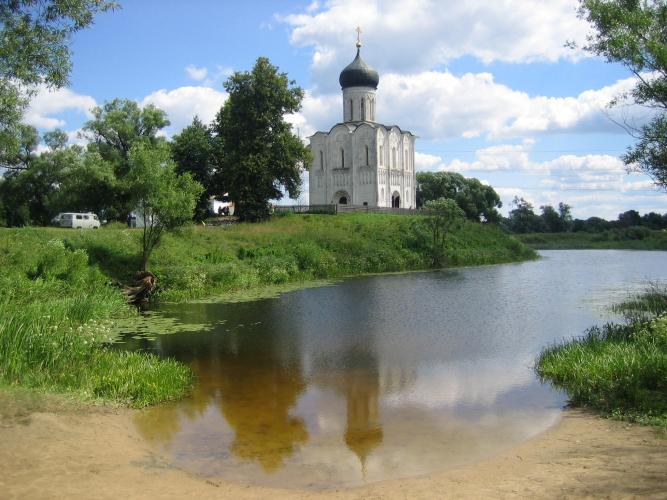