Since 1998 there is a twinning between Jena and San Marcos in the department of Carazo in Nicaragua (Central America). The twinning is coordinated in San Marcos by the twinning association APRODIM (Association for the Integral Development of Municipalities) and in Jena by the Eine-Welt-Haus e. V. (One World House).

Other European twin cities of San Marcos are Biel (Switzerland) and Helmond (Holland).

The city lies at an altitude of 550 m above sea level and has a temperate subtropical climate with average annual temperatures between 24 and 30º C.

The city charter has existed since 1905.

In the city center of San Marcos there is a health center where seven doctors and two dentists offer free outpatient diagnostics, but medicines must be paid for. There are also ten private medical practices. The health center is also responsible for organizing vaccination campaigns, vermin control, general hygiene in the city, taking care of the schools, etc.

The nearest hospital is located in Jinotepe, 5 km away. In four villages of the rural zone of San Marcos there are health posts where the population can find medical care during the weekdays. In the villages of Dulce nombre and San Pedro de los Molina, there has been a Mutual Aid Health Fund (Mutua) for two years.

The municipality of San Marcos has 44 schools at the pre-school, primary and secondary levels, distributed between the urban core and the rural zone. Some of these schools have a partnership with Jena educational institutions.

In addition, there is a municipal high school and a special institution for the deaf and dumb. Both institutions are supported by Jena: A number of high school students receive financial help from Jena sponsors, and the One World House contributes to the renovation of the house of the school for the disabled.

Preschool children are also cared for in the CDI (Centre of Child Development). 96 children currently attend the centre, which is made possible for 25 of them by a sponsorship from Jena citizens.

Day care and child feeding facilities are also available in the rural area.

For several years San Marcos has been a university town: Here there is the Catholic Ave Maria College, which was founded as the Latin American campus of the US-American University of Mobile.

The municipality, like Nicaragua in general, is dominated by agriculture. Due to the stable climate in the Carazo Plateau, the region is exquisitely suited for coffee cultivation. Coffee is produced partly by private cafetaleros and partly by cooperatives, an increasing number of which have converted to organic production in recent years.

Even the "town twinning coffee" - available in the One World Shop, among other places - is produced without the use of chemical fertilizers or pesticides. The coffee beans are prepared for export at a local processing plant.

Other agricultural products include citrus fruits and staples such as beans, corn and millet. In addition to planting crops, many farmers have a few pigs, chickens or a cow whose meat is sold at the local market.

Larger industrial settlements are limited to so-called free trade zones, where mainly cheap textiles are produced for export. San Marcos, like many other towns in the department, is known for its numerous small handicraft firms that produce furniture, utensils and artistic products, among other things. In addition, there are several master workshops where you can have shoes or clothes tailored to your body.

The Federal Republic of Germany is represented in Nicaragua by the German Embassy and the bilateral Chamber of Commerce. The German Academic Exchange Service (DAAD) and the German Society for International Cooperation are also present. Besides the town twinning Jena - San Marcos there are 29 other cooperations between German and Nicaraguan cities.

Since the 19th century, around a thousand German immigrants have settled in Nicaragua and, conversely, several hundred Nicaraguans live in Germany today.

The South American country is also becoming increasingly popular with tourists. Around 18,000 visitors a year come from Germany to get to know the country and its people better.

Particularly when it comes to water, Germany supports the state with numerous programmes designed to promote the sustainable use of national water resources and ensure better access to drinking water for the population.

In 2017, the German school in Managua celebrated its 50th anniversary. It has already been awarded the "Excellent German School Abroad" seal of quality twice and offers graduates the opportunity to begin their studies in Germany.

As mentioned above, there are many educational partnerships between institutions in San Marcos and the city of Halle. An example of this is the cooperation between the Department for Youth and Education and the Eine-Welt-Haus e. V. in Jena on the one hand and the kindergarten Samuel Calero and the Aprodim Association in San Marcos on the other.

Since 01.04.2015, the project, which is based on a long-term partnership, is running and is expected to end on 31.03.2020. Kindergarten fees of 20 children from the kindergarten Samuel Calero are taken over and grants for necessary material for the pedagogical work in San Marcos and Jena are awarded. The Kita Anne Frank and the Montessori Kita Munketal maintain regular pedagogical and cultural exchange with the Samuel Calero Kindergarten. The Eine-Welt-Haus Jena e. V. publishes current reports on the projects. 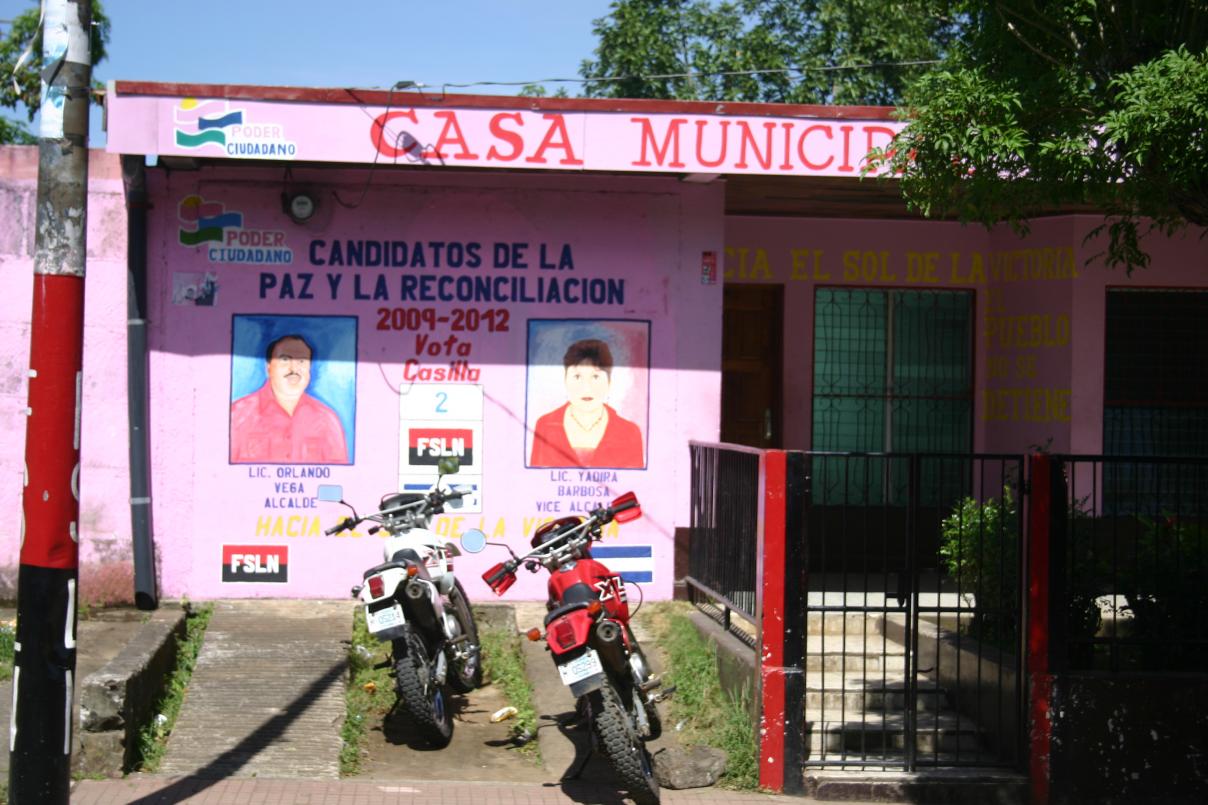 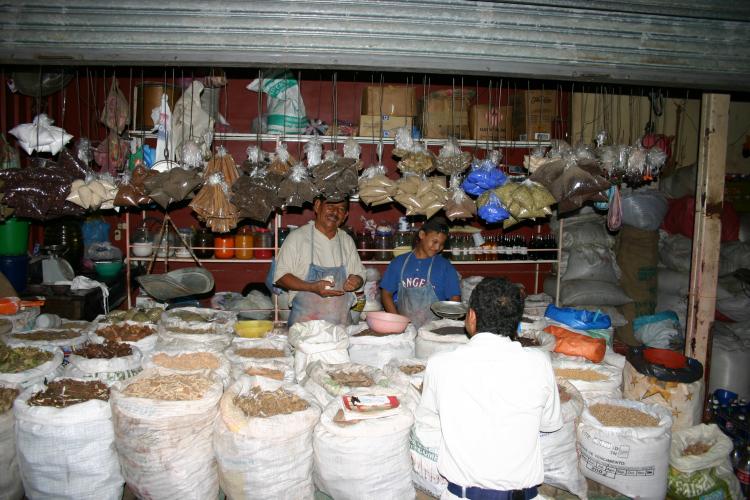 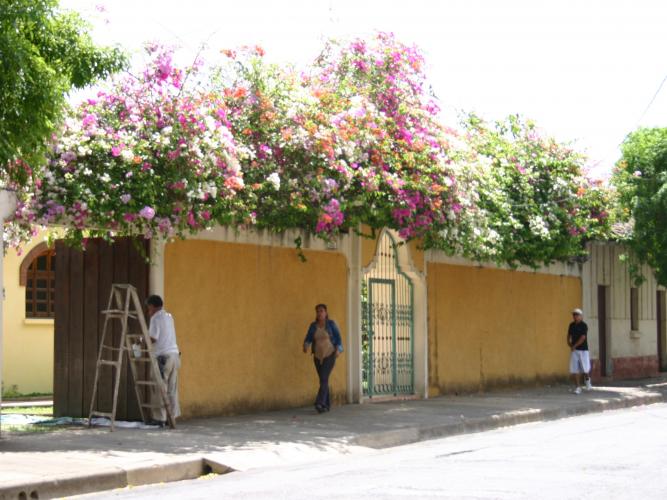 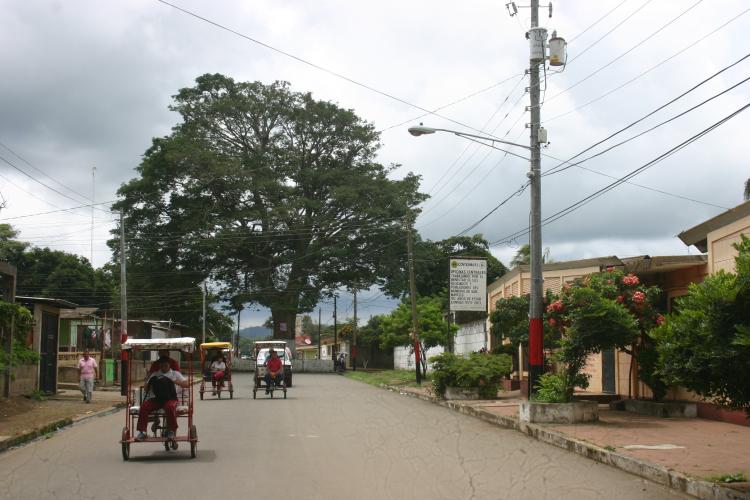 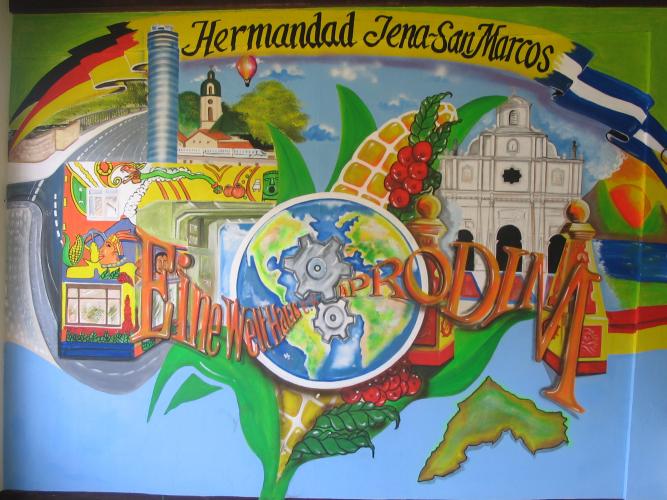 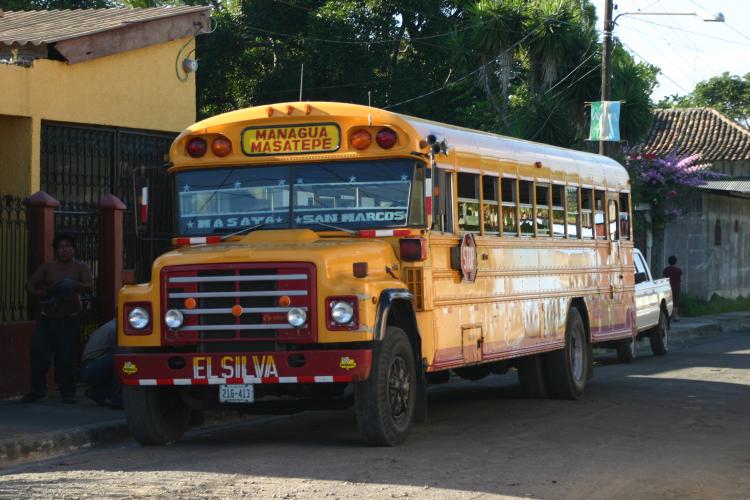