The partnership with the French town of Plomeur is something very special. On the one hand it has existed for 25 years, on the other hand it was not established by the city of Jena itself, but by Cospeda. When Cospeda was incorporated in 1994, the partnership was transferred to the city of Jena. However, it is still actively lived thanks to the private initiative of Cospeda citizens.

The first contact between Cospeda and Plomeur took place in 1992, when the first visit took place, followed by a return visit the following year. Here the foundation stone was laid for the partnership which has lasted until today. Officially it was closed with the ceremonial signing of the partnership document on 04.10.1993 in the inn "Zum grünen Baum zur Nachtigall" in Cospeda. Since 1996 the partner municipalities visit each other in the annual change.

Plomeur is located in the southwest of Brittany, near the Atlantic coast. It belongs to the department of Finistére and the canton of Plonéour-Lanvern.

In 1984, the Breton music group Bagad Cap Caval was founded in Plomeur. Cap Caval is the original name of the Bigouden area from which the group originates. The Bagad Cap Caval association includes two Bagad schools and a pipe band which has won several awards for its excellent mastery of wind and percussion instruments.

The most important source of income is the products of agriculture, fishing and increasingly tourism.

There are numerous hiking trails along the Atlantic coast for visitors with many beautiful vantage points to observe the diverse bird life, for example. Plomeur is also a paradise for anglers, surfers, windsurfers and canoeists. The Pointe de La Torche is an extensive beach and is one of the most beautiful starting points for long hiking tours or water sports activities. During the summer months of July and August, there is a free guided walk every Wednesday evening organised by the War'Maez Association and the French Hiking Federation.

In addition to the Sainte-Thumette, the Chapelle de Beuzec and the Notre-Dame-de-Tréminou chapel, the annual flower festival in April is a particular highlight, with thousands of hyacinths and tulips presenting themselves in all the colours of the rainbow.

Relations between France and Germany

For information on the relationship between the EU countries France and Germany, please visit the site of our twin town Aubervilliers.

Since 1996 the twin towns have been visiting each other on an annual basis. One highlight of these visits goes back to the year in question. It was a marathon from Plomeur to Cospeda. A group of sports enthusiasts from Plomeur travelled to Cospeda, alternating between two hours of running, one hour of cycling and two hours of resting on the bus.

To maintain this special relationship, the "Partnerschaftsverein Freunde von Plomeur e. V." was founded in 2002. Today the association counts 22 members. 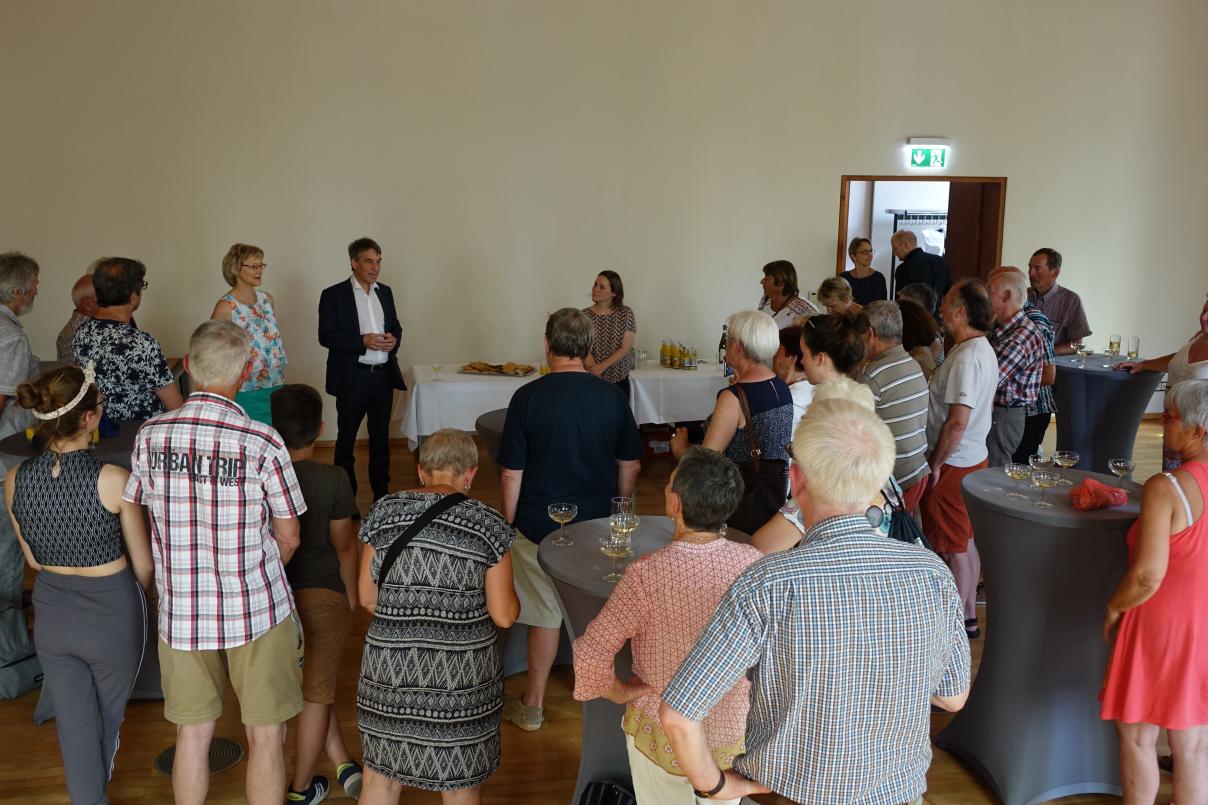 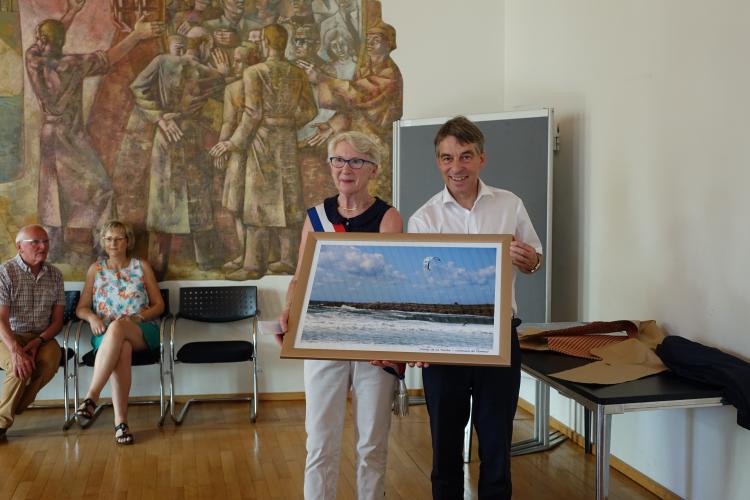 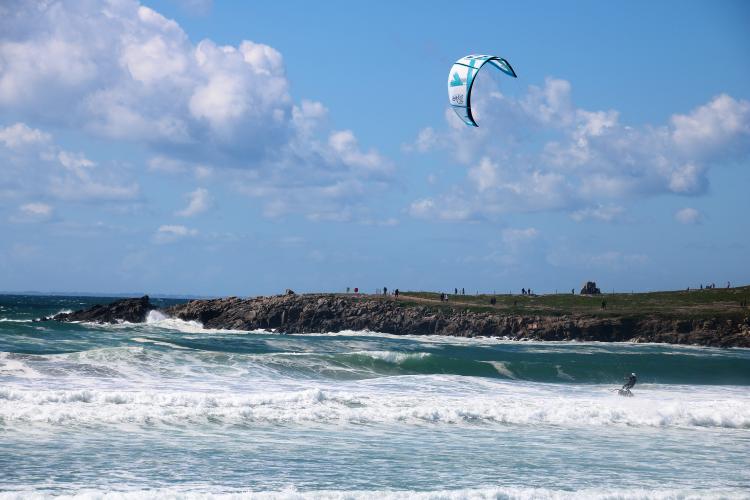