The Panyu district of the city of Guangzhou, China and the city of Jena agreed in November 2007 to establish and expand a friendly cooperation and bilateral exchange.

This joint development is to contribute to deepening Sino-German relations and thus serve world peace and the future of mankind.

Joint projects are planned in the fields of tourism, science, economy, sports, culture and art.

Panyu is located in southern China, Guangdong Province, of which Guangzhou is the provincial capital. The district is divided into 11 street districts and eight major townships, covering an area of 786.15 square kilometers in the Pearl River Delta. It is about two hours' drive to HongKong and Macao.

Panyu is a millennia-old port city, which also served as the starting point of the Silk Road to the sea. Because of its easy access to foreign countries and good transportation, Panyu has served as a 'pilot area' for China's reform policies, health care reform and political reform in the past 40 years.

Panyu's population is growing steadily, so that today there are already about 3 million people living in the district. They speak Cantonese, a Chinese dialect with an ancient tradition.

Panyu is considered the cradle of Cantonese culture, which is expressed in music, opera and painting.

For example, the Cantonese opera"Yueju" is the first Chinese opera to be performed abroad. Its history is more than 300 years old and holds a place on UNESCO's Intangible Cultural Heritage List.

Also famous are the dragon or lion dances, which are performed on festive occasions such as birthdays or weddings, as well as the finest brick and wood carvings, but also embroidery.

Popular sports include table tennis, basketball, in-line skating and the traditional dragon boat race in May.

The first-class educational institutions are complemented by research institutes such as the National Stem Cell Research Center, the Samsung Research Center China for Internet and Network or the Research and Development Center for Animation of Guangdong Province.

Guangdong Province accounts for 30% of China's total foreign trade. Around 3,000 international companies have settled in the area, including many from Jena. These include Carl Zeiss, Jenoptik, Analytik Jena, CyBio, Göpel Electronic, Lucas components, Intershop and also Friedrich Schiller University.

The service sector employs 54% of the workforce, industry 41% and agriculture still employs 4.5% of the working population.

Since Guangzhou is located in the center of the Pearl River Delta, conditions are ideal for rice and sugar cane cultivation as well as vegetable and fruit plantations. Fish and livestock farming also play an important role in agriculture.

Industry and trade are characterized by electrical and metal products, plant construction, telecommunications, the pharmaceutical industry and software and game development.

A quarter of the world's silver and gold jewellery comes from the district.

In addition, a SmartCityPark was recently opened, highlighting the innovative and open nature of the city and its people.

Panyu has seen a steady rise in wages, resulting in a higher standard of living and greater environmental awareness among its residents, due in no small part to the large number of university graduates in the city.

About 12 million tourists visit the city every year. Beautiful excursion destinations are the gardens of Panyu, such as the Yuyin Mount Garden or the Baomo Park, which was originally built as a temple complex for Mayor Bao in 1799 and expanded in 1995.

The Guangzhou Changlong Wildlife Zoo and International Circus is home to over 20,000 animals, including pandas, koalas and white tigers.

Those who like action can let off steam in China's largest amusement park, Chimelong Paradise .

Diplomatic relations between the Federal Republic of Germany and China have existed since 1932. The two countries are each other's most important trading partners in Asia and Europe respectively.

Relations are described as a 'strategic partnership in global responsibility' and are expressed in scientific and technological cooperation as well as a dialogue on the rule of law, which is intended to ensure the implementation of human rights in China.

An energy partnership between the two countries has also existed since 2013 and is complemented by numerous joint or funded climate protection projects.

In China, there are two Goethe Institutes, nine Goethe language learning centres, the DAAD, the German Archaeological Institute and numerous other institutions that promote cultural exchange.

In addition, there are more than 1,200 cooperation agreements between German and Chinese universities.

The Friedrich Schiller University Jena, for example, has had an office in China's capital Beijing since 2007 and is just as happy to welcome young Chinese students, who make up the largest group of international students in Jena with around 500 people.

Especially on a sports level there is a lively exchange between Jena and Panyu. In 2010 an international training camp for young table tennis players from Panyu, Jena and Aubervilliers took place and only recently two U-11 junior teams of football schools from Panyu came to the city of light to complete a three-day training camp and to compete with the junior kickers of FC Carl Zeiss Jena.

The exchange was sponsored by the German-Chinese Society and the Jena City Sports Association and is not to be the last of its kind.

Since 2011, Jena and Panyu Days have been held every two years, alternating between the two cities. In the first year there was in Jena, in addition to an exhibition on the partnership cooperation, the ceremonial inauguration of a dragon boat. In Panyu, on the other hand, the Jena Philharmonic Orchestra gave a guest concert and in 2017 the Octavians performed in the Chinese district. An important item on the agenda of this second Jena Day in Panyu was the"Smartcity" business forum with the State Development Corporation of Thuringia (LEG) and the Guangzhou Chamber of Commerce and Industry (CCI) as well as companies from both regions, which were able to exchange ideas for the first time back in 2015 at the International Light Festival in Jena. 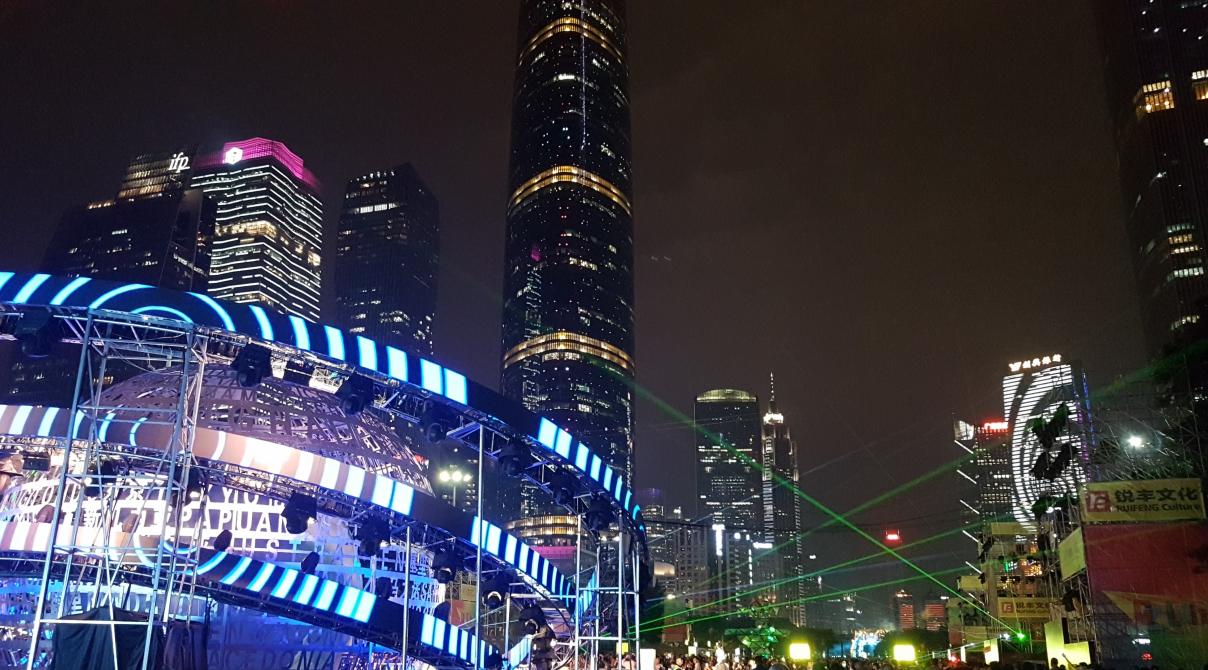 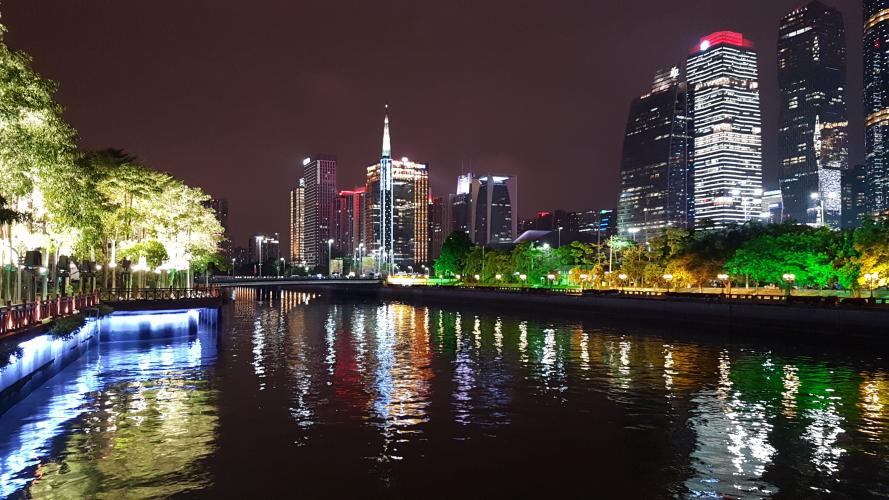 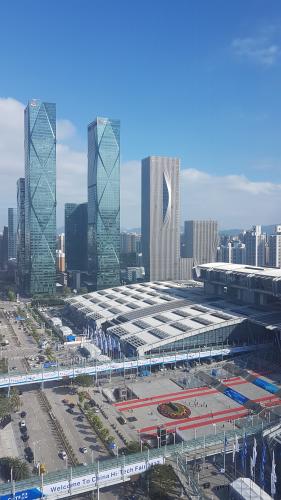 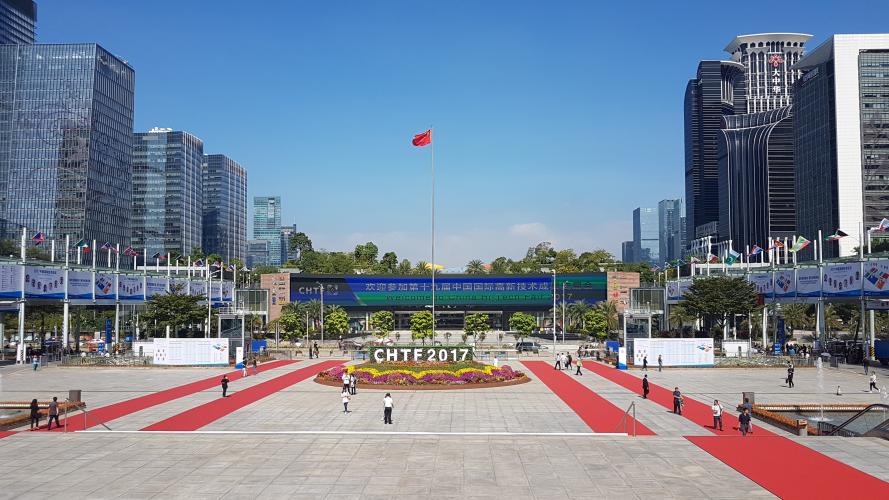 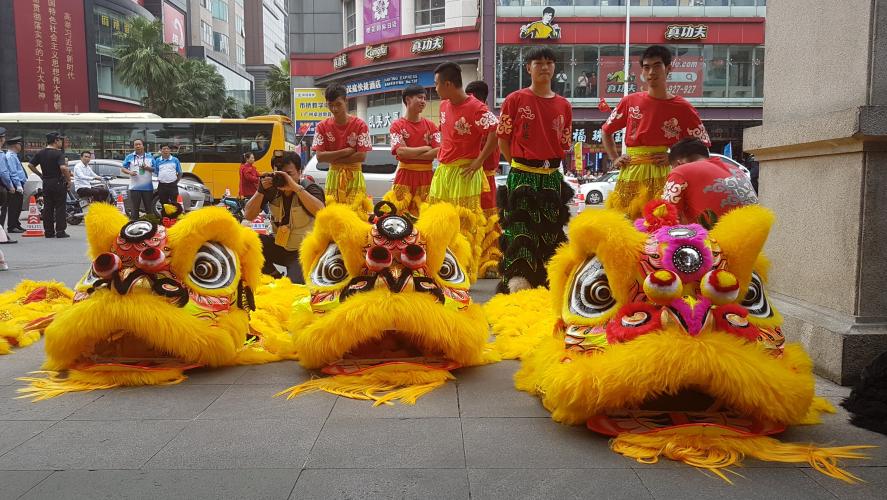 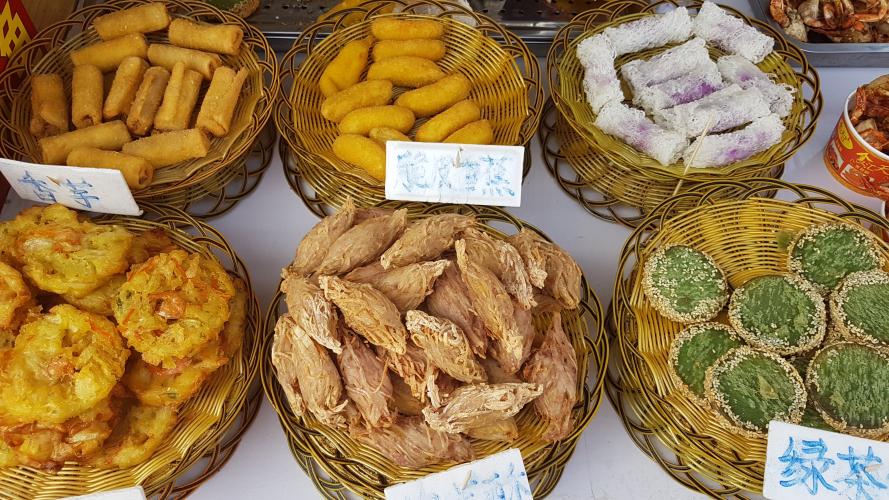 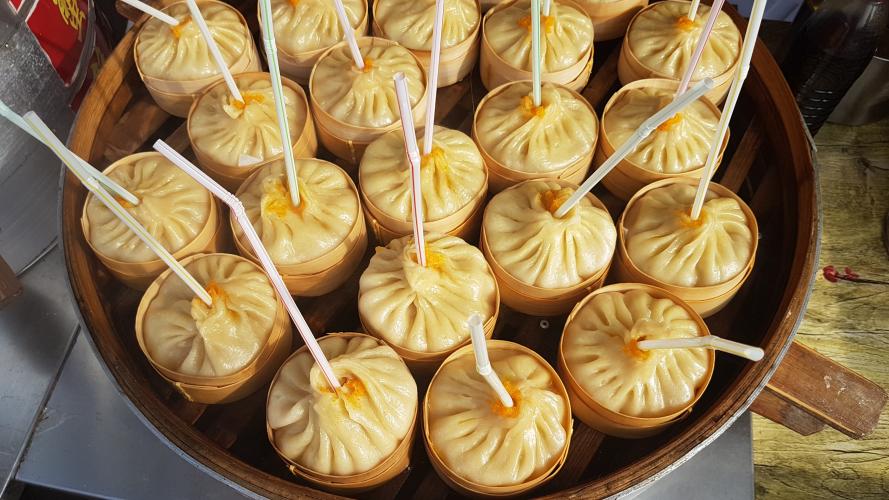 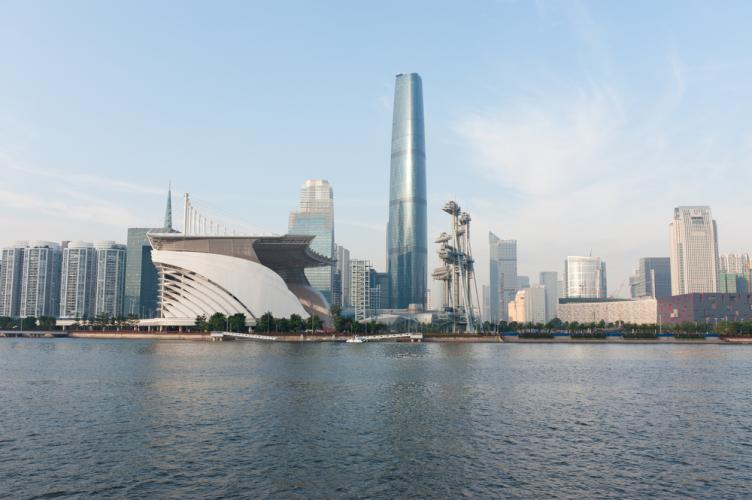