Emergence of the partnership

With the resolution of June 27, 1989, the city of Berkeley decided to twin with Jena. There was great interest in life in East Germany among the American citizens, which was also awakened by three teachers from Jena, who were able to study at the University of California (UC) for two months each and quickly mingled with the residents of Berkeley.

Official recognition of the partnership came in May 2011 with the Jena City Council's commitment to twinning.

The city of Berkeley is located in Alameda County, in the San Francisco Bay Area of Northern California. It is bordered by the City of Oakland to the south, the Berkeley Hills to the east, and the City of Albany to the north. Berkeley has 118,000 residents, of which 42,000 are students and over 2,000 are professors.

According to the United States Census Bureau, the city's land area is 45.9 square miles, with 18.8 square miles, or 40.94%, of it being waterfront.

Berkeley is the fourth largest city in Alameda County, after Oakland, Fremont, and Hayward. The city owes its name to the university, which was named after George Berkeley after a student at the private College of California quoted a poem by the Irish philosopher on the campus of what would become the university.

The US city is home to four universities - including the University of California- which is one of the most prestigious universities in the world and has produced 91 Nobel Prize winners to date.

There are four high schools, one public and three private institutions.

In addition to the numerous libraries of the universities, there is a public library available to the public.

Berkeley is characterized by its large number of young students and has long been a place for dissenters and creative minds. For example, during the Vietnam War, protests were held here against the deployment of American forces. The city has also been considered a "nuclear-free zone" since 1986, which has curbed related research.

Jena's twin city is considered an intellectual and cultural stronghold of America, which is constantly developing and also has a lot to offer in terms of cuisine. The so-called "SlowFood" food trend, for example, which focuses on sustainability and locality, comes from the hip student city.

Twice a week there is an organic market that offers only organically grown food.

Modern Berkeley, with its pioneering role in many areas of life, has also inspired us to create the first partnership film for one of Jena's collaborations. Have a look at the 07:40 minutes long clip.

The economy of the city of Berkeley is mostly medium-sized. The only exceptions are the University of California, Berkeley and the large corporations it attracts, such as Bayer and Kaiser.

The service sector is dominant, with numerous pharmaceutical and metal manufacturing companies also important to the economy.

After UC Berkeley, the major employers in the city are the Ernest Orlando Lawrence Berkeley National Laboratory with 3,832 employees, Alta Bates Hospital with 2,065 employees, the City of Berkeley with 1,569 employees, the Berkeley School Board with 1,200 employees, and Bayer AG with 1,101 employees.

Berkeley is a student city, but also worth a visit for tourists from all over the world.

There are numerous museums in Jena's twin city. Among the most famous are the Berkeley Art Museum & Pacific Film Archive and the Lawrence Hall of Science, both located on the UC Berkeley campus. The University Bell Tower's carillon is a particular highlight.

Berkeley is a popular water sports center with its marina. Worth seeing are the rose garden, the botanical garden and the art museum of the university.

Relations between the USA and Germany

The Federal Republic of Germany has maintained intensive, friendly contact with the United States of America for many years. The two countries are partners in trade and values, with the U.S. being the largest buyer of German exports abroad and Germany, in turn, being the most important trading partner of the U.S. in Europe.

This fact can be traced back to the end of World War II, when the United States provided economic and political assistance to the Federal Republic.

Today, the strong relationship is primarily shaped by the transatlantic security community NATO. The two countries' heads of government and parliaments also engage in regular and intensive exchanges.

Thanks to numerous exchange programs, artists, scientists, pupils and students can work together on projects and ensure a lively and successful partnership, just like the more than 200 city partnerships between the countries.

The two cities are shaped by their universities, which have also been in contact for many years thanks to the partnership between Jena and Berkeley, and whose cooperation has been contractually agreed since 2015. Students are offered a tuition-free exchange at the University of Berkeley.

Students from all faculties have the chance to take part in such a stay, and guests from Berkeley also have the opportunity to get to know the renowned research in optics, photonics, nanotechnology, as well as history and sociology at the Friedrich Schiller University in Jena. 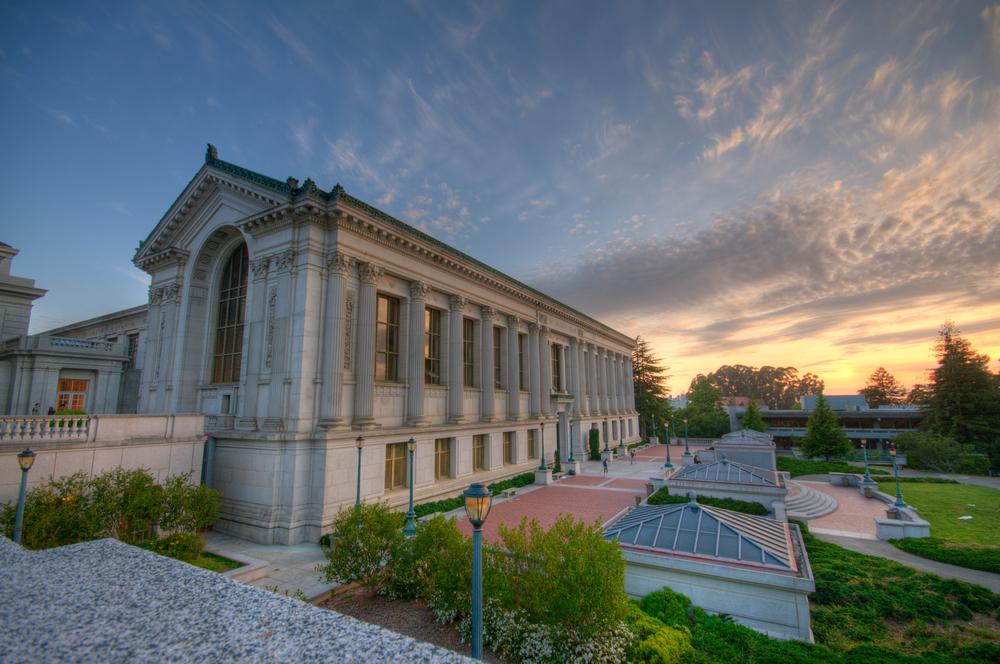