Emergence of the cooperation

Since 2009 there is a cooperation agreement between Jena and the Albanian city of Kamza. Especially in the field of education, development aid is to be provided in order to create better living conditions for the local people.

Kamza is a suburb of Tirana and the sixth largest city in Albania. It is located 7 km from the Albanian capital, in the Tirana plain, between the Tirana River and the Terkuza, a headwater of the Ishëm River.

The city is divided into three parts: the center, Koder-Kamza and the new development area of Bathore. Kamza is largely flat and covers 21.73 km².

The city has been continuously inhabited since 1350 and is now home to about 100,000 people. The average age is 27, indicating a much higher birth rate than death rate. The population of Kamza is growing very fast, many social hotspots are emerging and quite a few of the 65% who are of working age earn their living as day labourers.

In order to counteract these deplorable conditions, in addition to the Agricultural University of Tirana, there is also a vocational school in Kamza based on the Thuringian model, which offers training in nursing professions, IT or the catering industry.

Seven kindergartens, eleven primary schools, two of which are private, and six secondary schools provide care for children. The National Sports School is also located in Kamza. It is predominantly focused on football, although basketball, wrestling and chess are also among the national sports.

The second division club KS Kamza has been in existence since 1936.

The Albanian city is still plagued by poverty and unemployment. Undeclared work is widespread and there are only small family businesses that practice agriculture mainly for their own supply.

The service sector, with a 48% share among the gainfully employed, is the most pronounced economic sector in Kamza.

The Federal Republic of Germany provides development assistance to Albania in many areas, such as water and energy supply, sanitation and the emergence of an ecological market economy.

When Albania joined NATO in 2009, it also received active support from Germany, which has maintained an industrial and trade association with the country on the Balkan peninsula since 2007.

Thanks to the PASCH partner school initiative, there are eleven schools in Albania that teach German. In general, Germany, its culture, politics and history are very important in this Southeast European country.

Every year, Germany Weeks are held there in the autumn, during which concerts, operas and other cultural contributions from the homeland are presented.

Partnerships and cooperative partnerships serve the mutual exchange of experiences, the design of joint projects in art, culture, sports or education or even the support in the further development and improvement of political, social and economic circumstances.

With numerous aid deliveries from Jena, much has already been achieved in the Albanian city of Kamza and the local people have been offered a little more standard of living.

In May 2013, a truck with trailer was loaded by helpers of the Lions Club Jena and the German Red Cross (DRK) in the district association Jena-Eisenberg-Stadtroda with relief supplies for the health center Kamza, which were provided by the Jena University Hospital. The second Jena Lions Club "Johann Friedrich" also actively supported the action.

A delegation of the committed association then handed over the urgently needed relief supplies to the city administration, the mayor of Kamza and representatives of the health center.

A short time later, the second aid shipment arrived in Kamza with the help of the German Embassy in Albania. Among them was an urgently needed laboratory microscope, which was financed with financial support from the Heidi Fischer Foundation in Jena. Office furniture, computers, printers and copiers were also part of the generous donation campaign, which was made possible by the Lions Club Jena, the Jena Medical School, the company REHA aktiv 2000 and the DRK Jena. 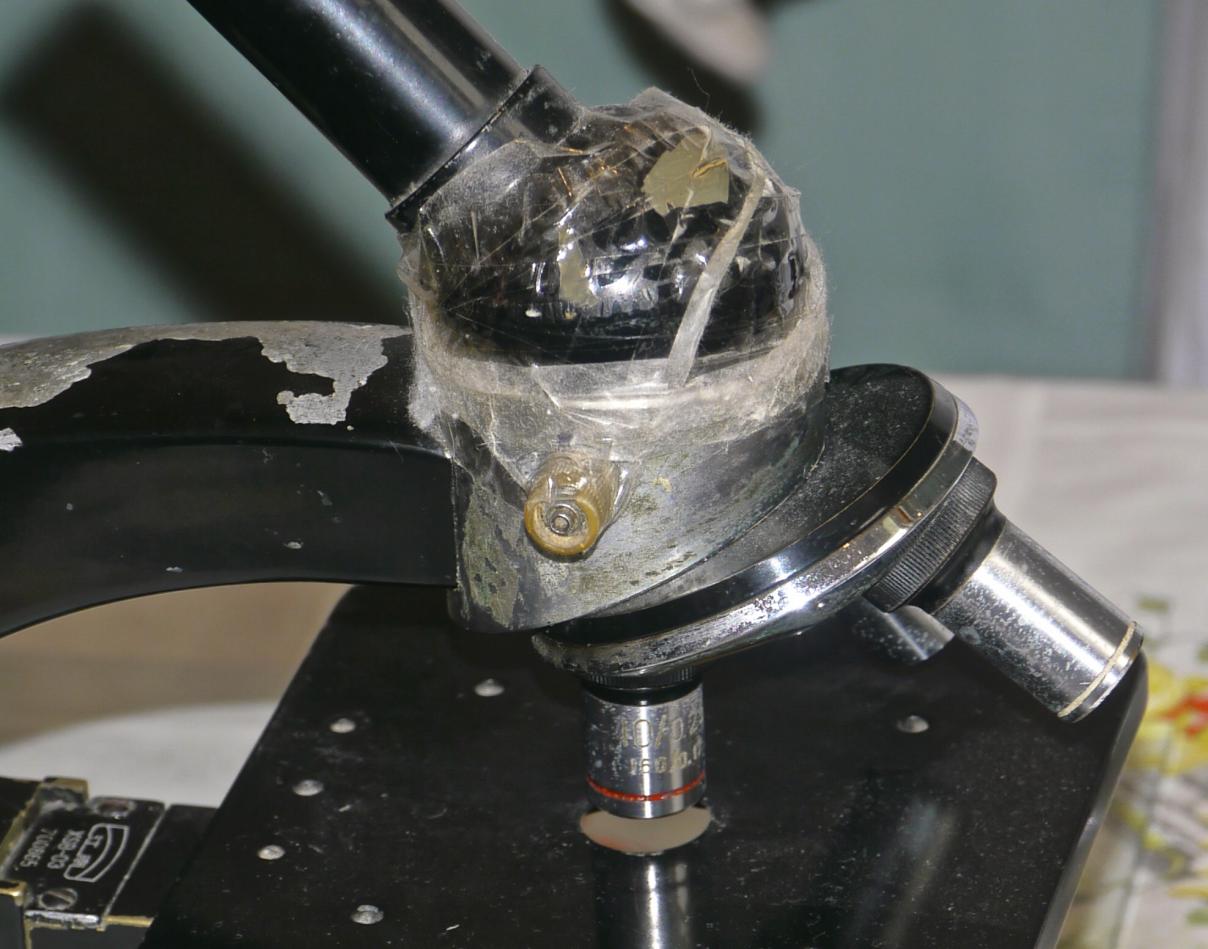